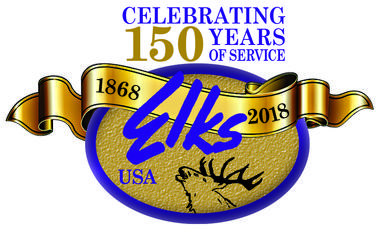 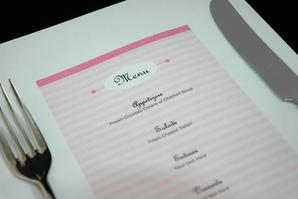 You can read both current and past issues of our news bulletin online. Click anywhere on the image to the left or the following link; Chanute Bulletin.

heck out what's for dinner and what's happening at the lodge.

Click anywhere on the image to the left or the following link; Monthly Menu & Event Summary.

A Brief History of Chanute Lodge No. 806 of the Benevolent and Protective Order of Elks

The Chanute Elks Lodge was instituted on August 6, 1902, with 38 Charter Members. 29 were initiated that night. J. N. McDonald, who transferred from the Parsons Lodge, along with 8 other Elks transferring from various other lodges, were the driving force that made our lodge a reality. On August 14, 1902, our Charter was granted by the assembled Grand Lodge Convention in Salt Lake City.

For the first two years of the Lodge’s existence, meetings were held at the Odd Fellows Hall, over what most people recognize today as Mel’s Sports Bar and Odd Fella’s Restaurant. On March 17, 1904, W. E. Cutler, then Exalted Ruler, conducted the first meeting in our newly constructed home at 113 East Main. This remained the Lodge’s home for the next 62 years.

Our 38 Charter Members grew to 323 by 1915. It was then we built a recreation center at 15 South Highland. This new building provided members with a gym, an indoor swimming pool, and a bowling alley. It was attached to the main lodge by a second floor walkway across the alley.

Our membership continued to grow and the Lodge prospered until the depression era of the 1930’s. Financial hardship and loss of members forced us to turn over our buildings to a bonding company. The Lodge leased-back the top two floors of 113 East Main and we struggled along with the rest of the country.

For over a decade, our remaining members worked hard and recruited new active members. Through their efforts we were able to re-purchase the lodge building in 1946. It was immediately remodeled and re-decorated.

In 1947, what is now known as Elks Lake, and approximately 100 acres of land surrounding it, was purchased from the Allen family. In 1956, the Hoshaw building, or what some people still refer to as the old Foster’s Clothing Store, was purchased for future expansion. Lodge growth flourished, and our membership increased to over 900 by 1960.

In 1965, George Butler, then Exalted Ruler, broke ground on a new Lodge home at Main and Central. We moved into this new building at 321 East Main Street in the spring of 1966. Membership soared to over 1,000 and the Lodge prospered for the next two decades.

The rising cost of energy and declining membership of the 1990’s made us face some hard economic decisions. We determined it was financially prudent to downsize, sold 321 East Main Street, and moved to our present Lodge home at 101 South Central in 1997. Moving to a smaller home caused a loss in membership, but once again, our remaining members worked hard and recruited new active members.

Our Lodge today is growing with over 550 active members although we consider ourselves a work in progress. For over 115 years our members have had fun, while actively serving our community. In doing so Chanute Elks Lodge has contributed more than $4.6 million to local charities, youth groups, and veterans service programs since its beginning. Our benevolent programs such as scholarships, drug awareness, hoop shoot, soccer shoot, fishing derbies, and kite flights are vital to the development of Chanute’s youth leaders for tomorrow.

This year, while our great Order commemorates its 150th Anniversary, we celebrate our accomplishments of the past while looking forward to our future. Who can say what challenges face us? One thing is for sure; we will continue the Elks’ tradition of caring for our members and sharing in our community.

Join us in celebrating 150 years of service! View historical photographs and documents from lodges throughout the country...
or submit some of your own. 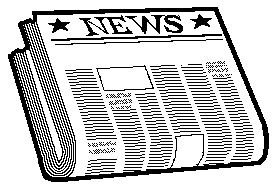